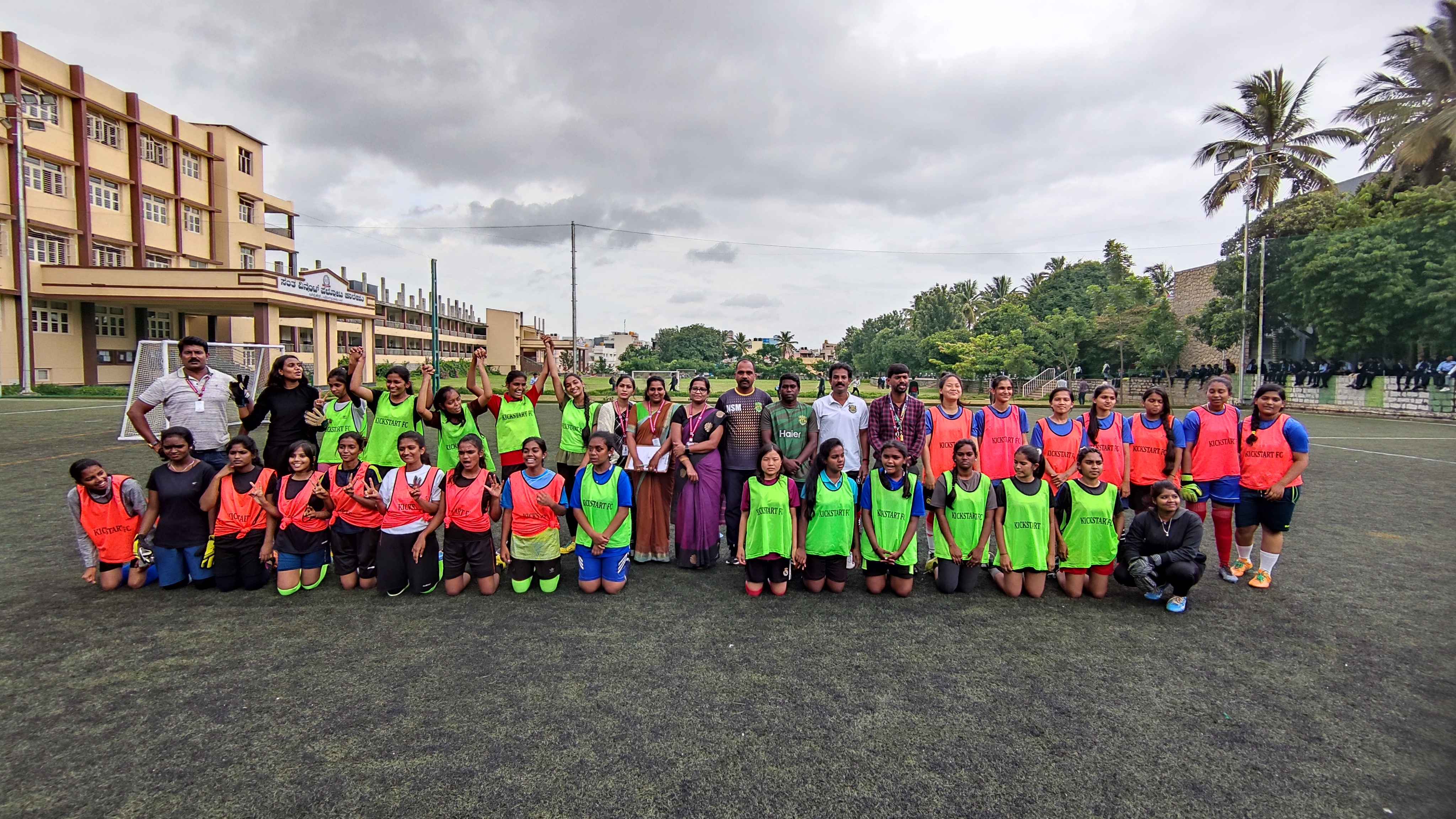 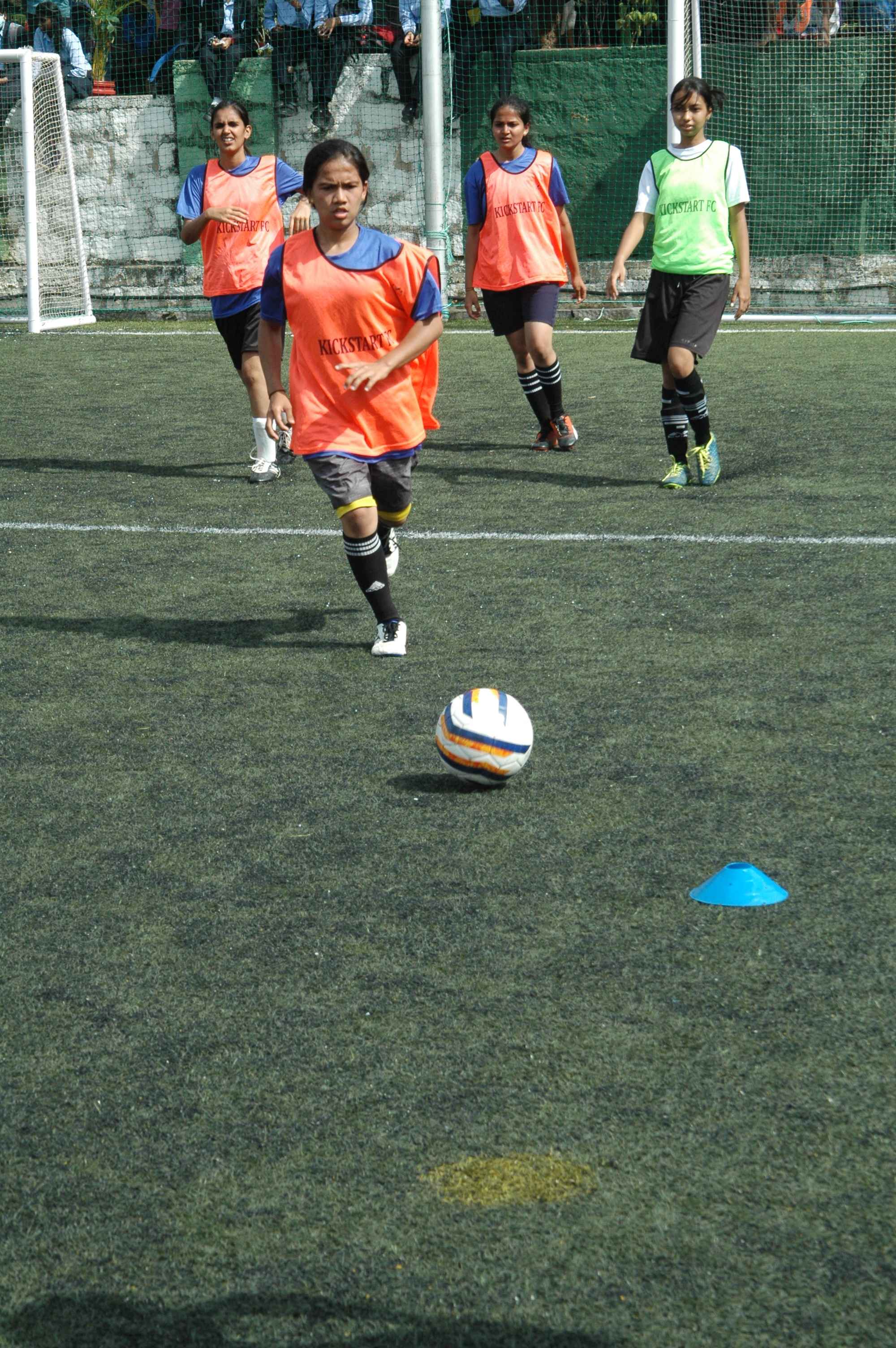 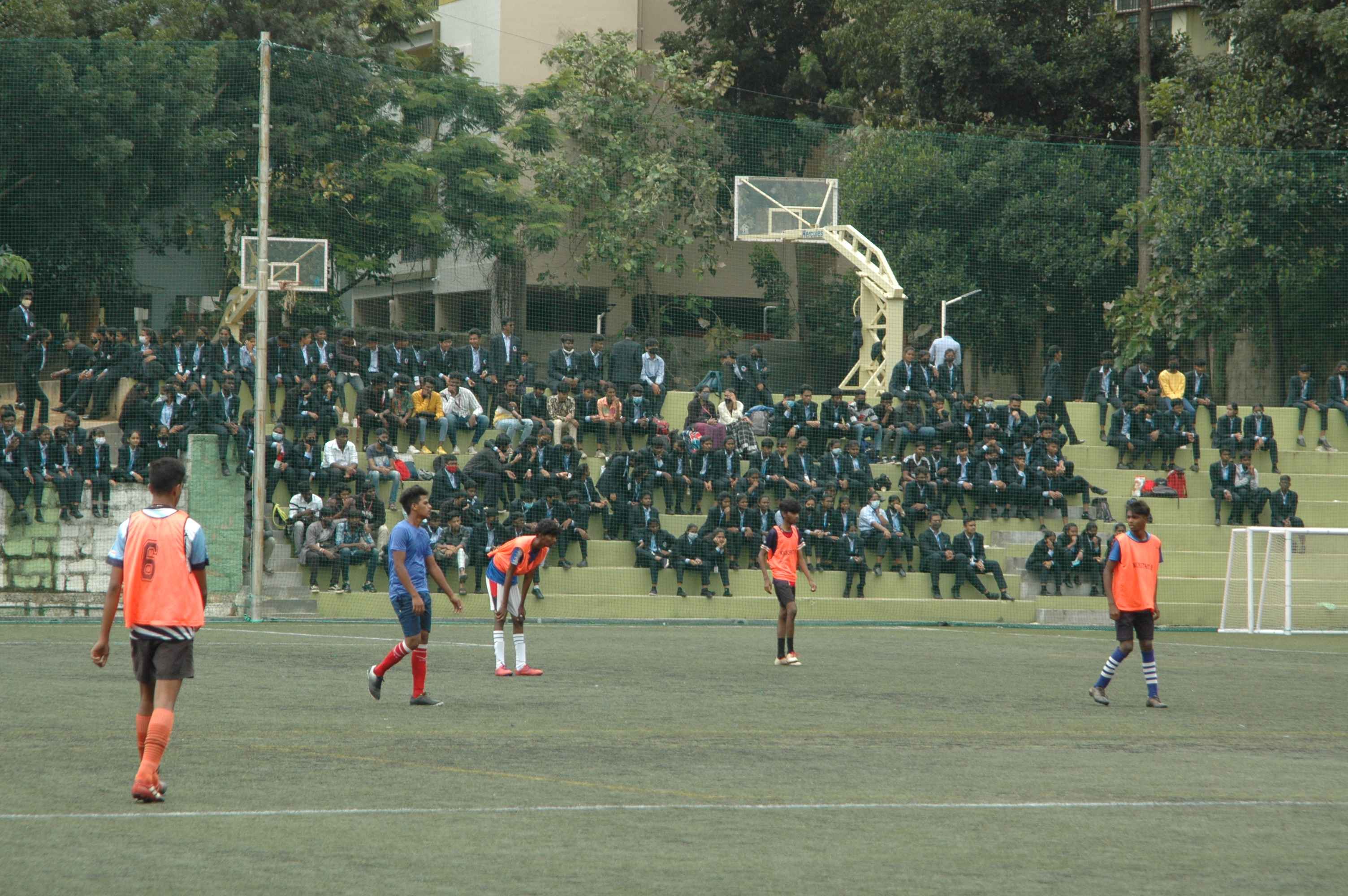 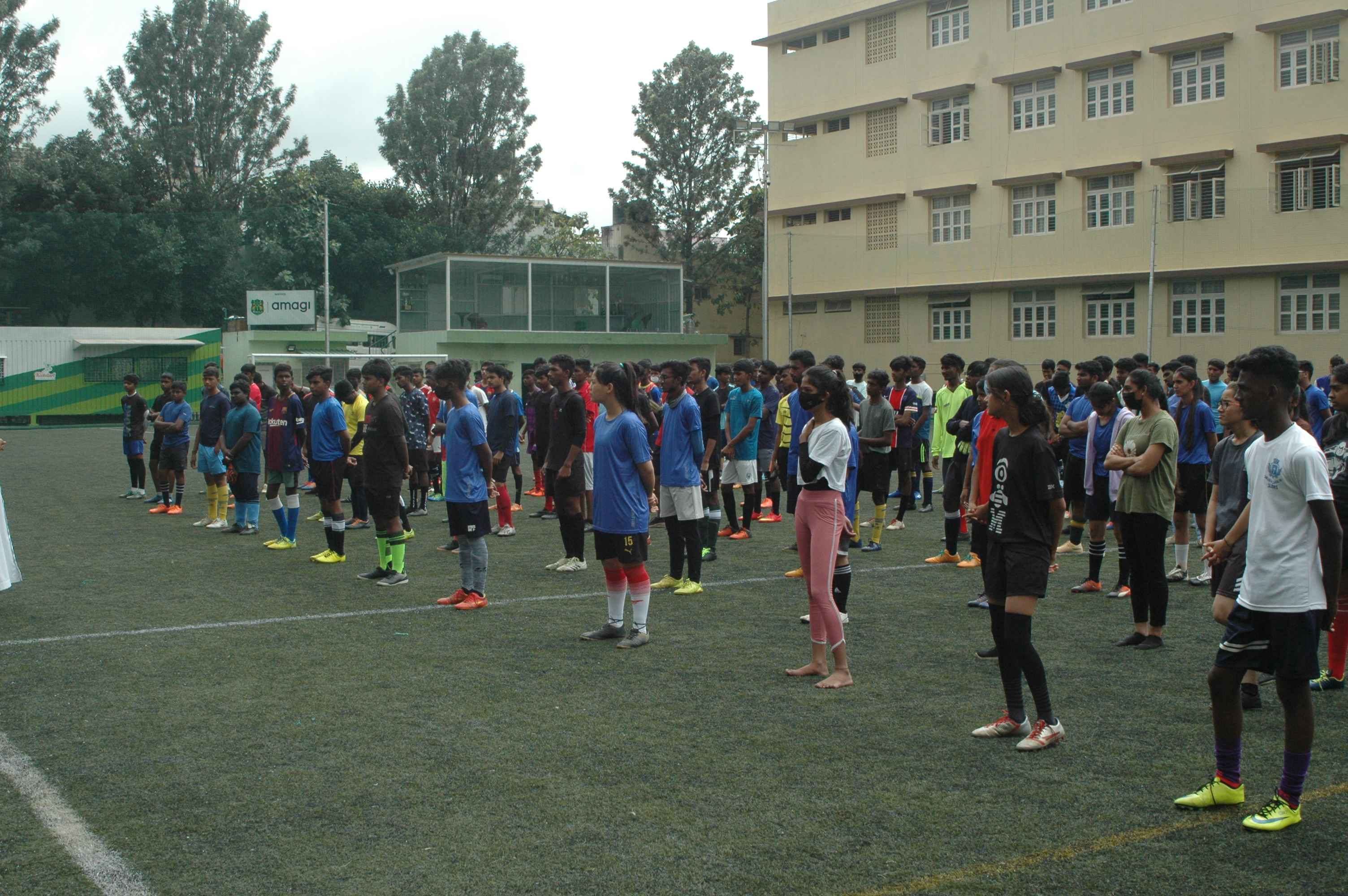 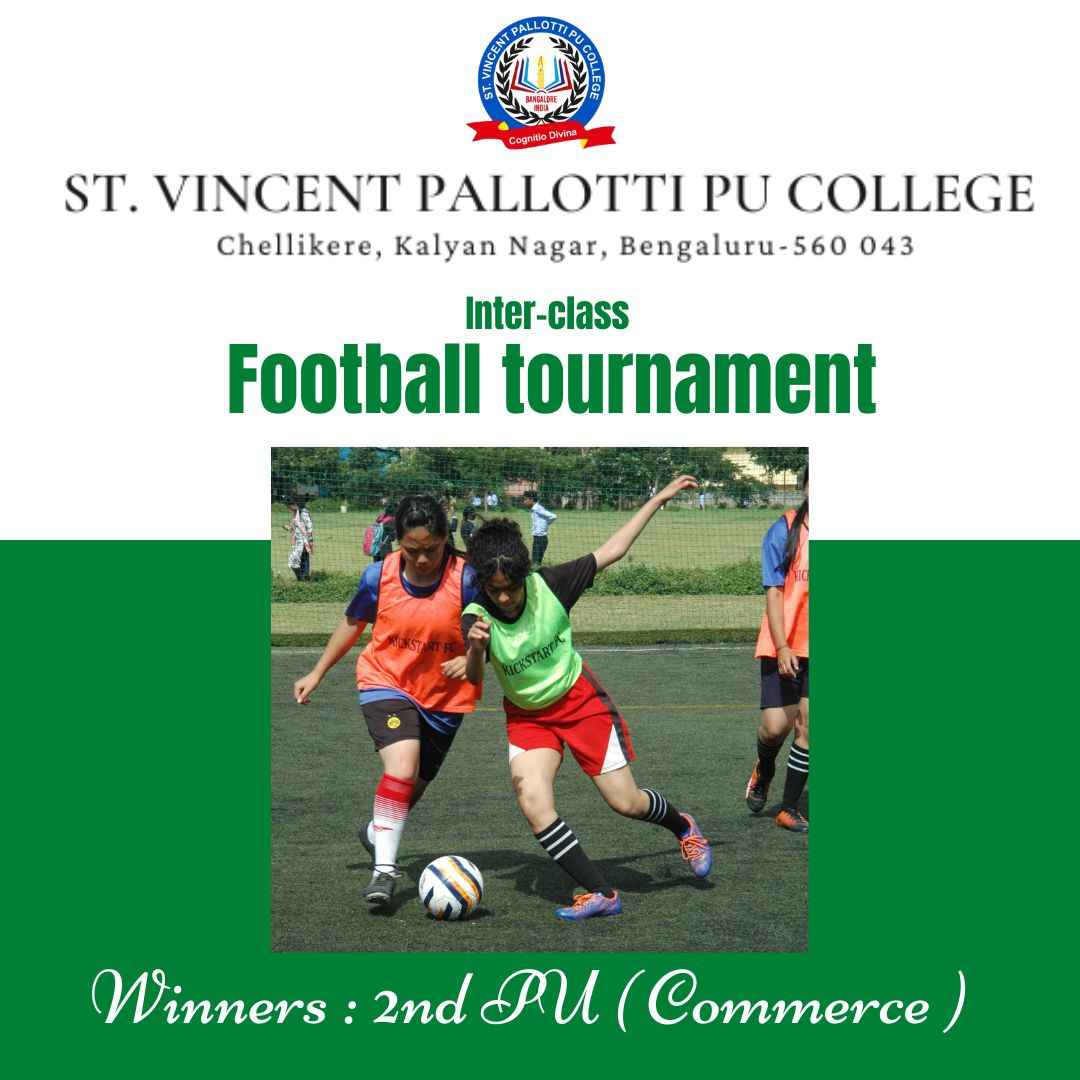 Department of Physical Education of St Vincent Pallotti PU College hosted the Inter-Class Football Tournament on 15th, and 16th July 2022 in a grand manner to develop Harmony and Healthy sporting environment among the seniors and juniors. The occasion was graced by the college Principals and Vice Principal. After the Introduction of the Teams, the Referees addressed the players and inspired them to show their talent in the true spirit of sportsmanship. He also inspired them to look at sports as a field of career.  The event started at 11am with a total of 5 teams ( Girls) and 13 teams( Boys) contestants taking part in the competition. The first Match was played between the 2nd year (A Section) and 2nd Science, where 2nd Science Team won the Match by 1 goals to 0.  In the girls section the first match was between I science and 2nd science scored for the winners. The next semi-final was played between 2nd  year B section  and 1 year B Section, The Final Match was held between 2nd Year B section and 2nd Year D Section, where the second year D Section secured the first please and second year B section second place.The second day the Final Match (boys) was held between 2nd Year D Section and 1 year B section, where the 2nd Year’s won the match. The Football Teams participated with great Enthusiasm.The Football Teams participated with great Enthusiasm. The winner team was awarded by the Rolling Trophy and medals. The Runners up team also received a Trophy and medals. The day was a great experience in the life of Students. 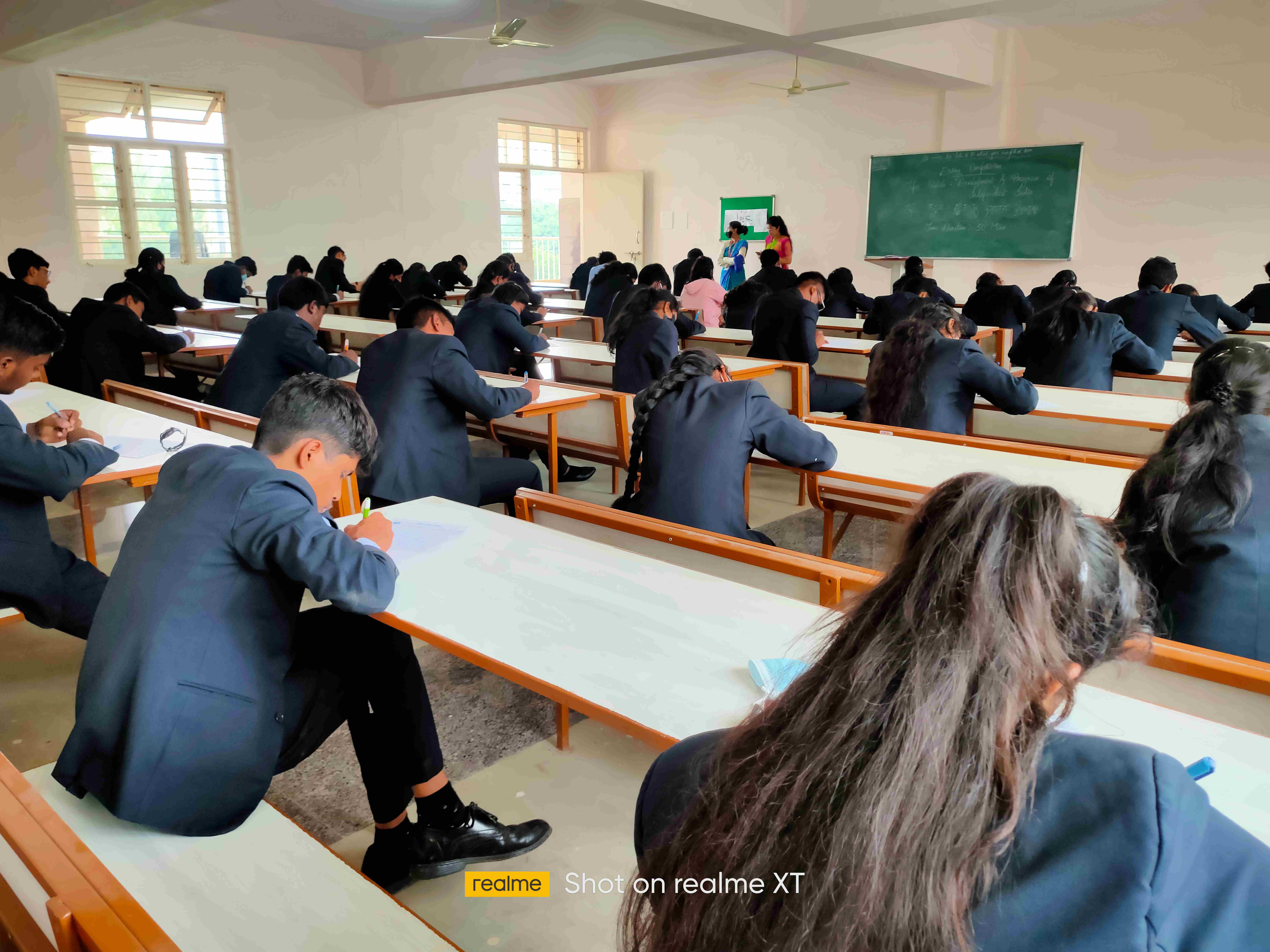 On the Occasion of 75t 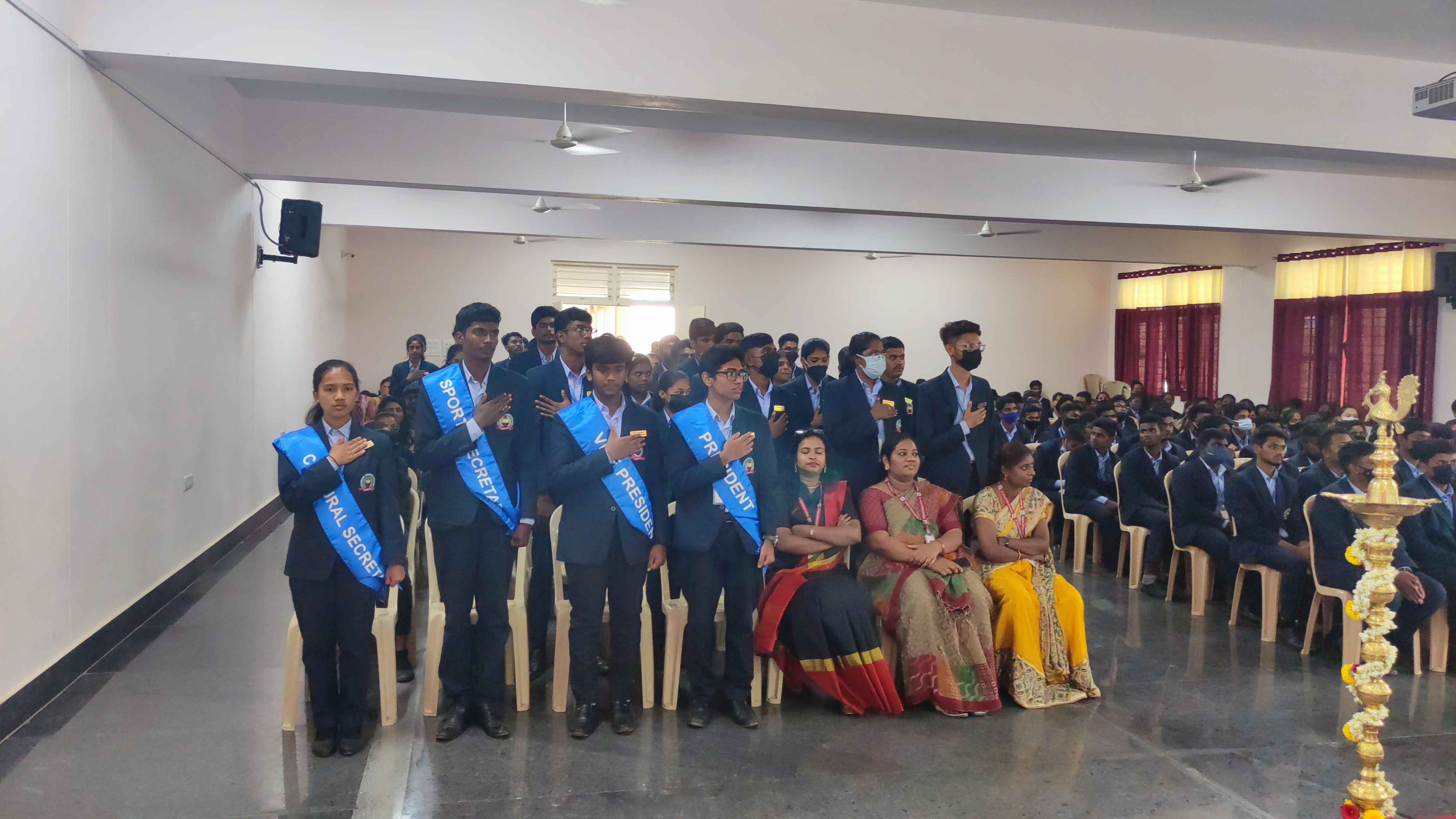 Investiture Ceremony was he 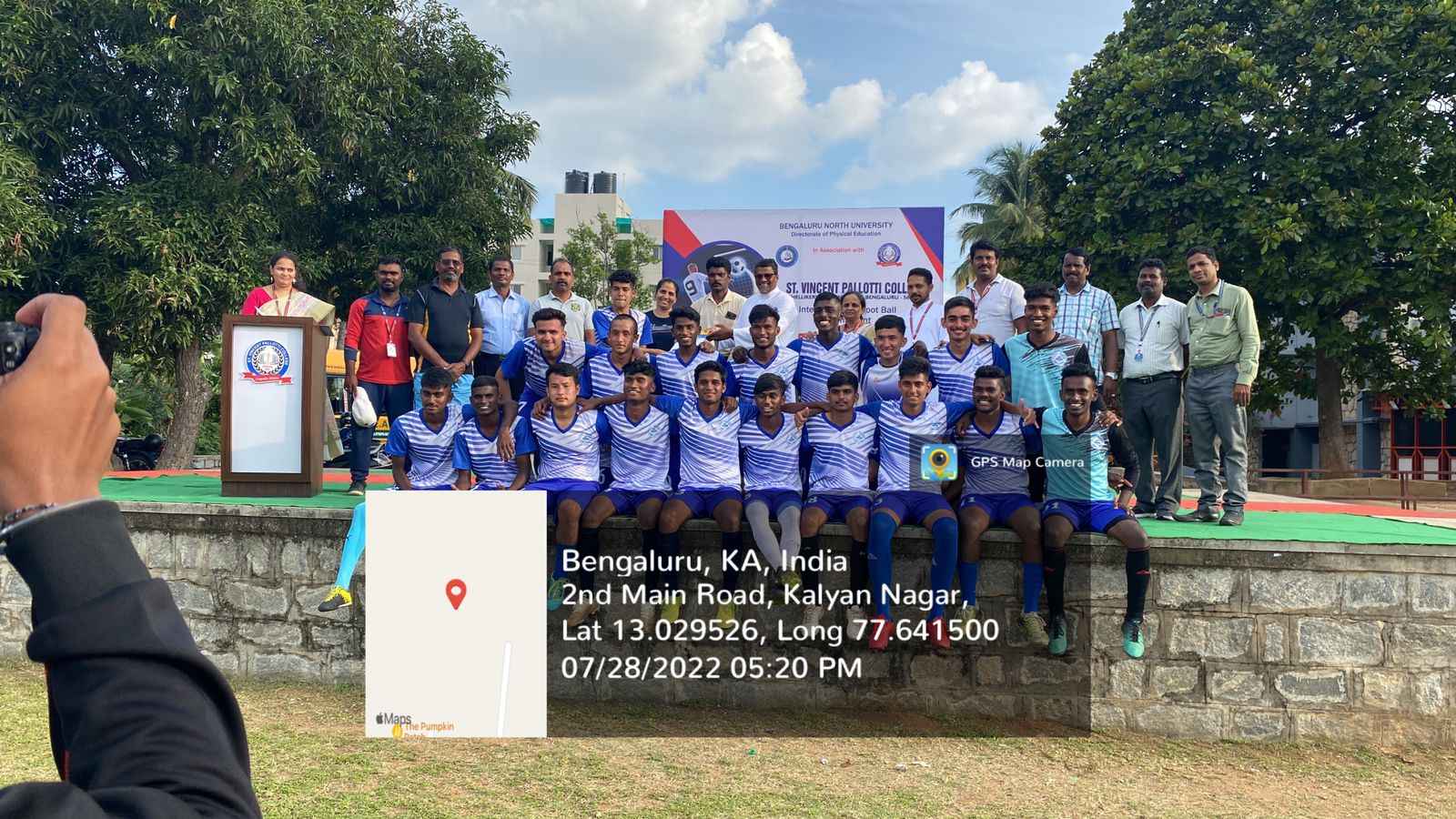 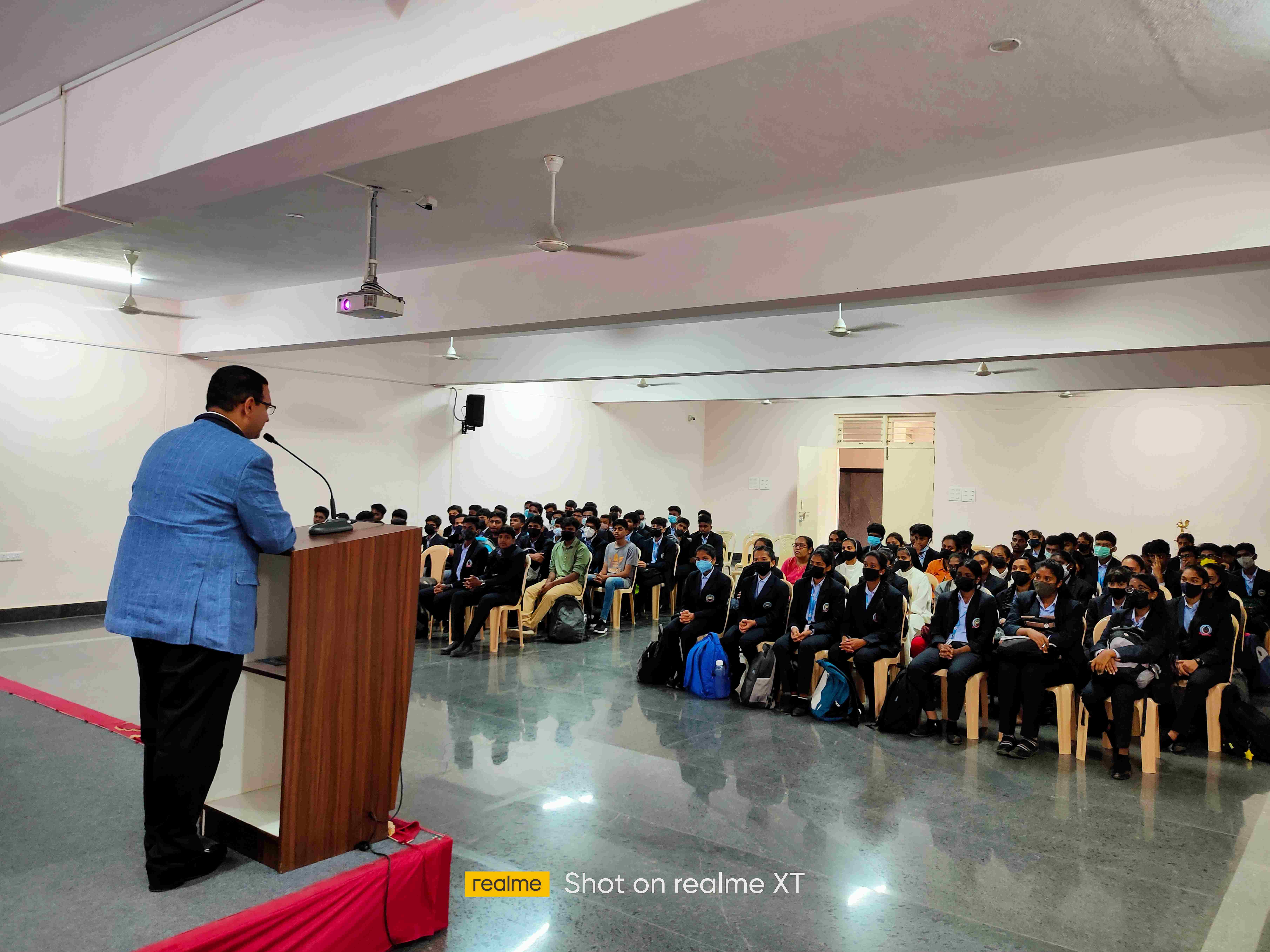 A Seminar was conducted on 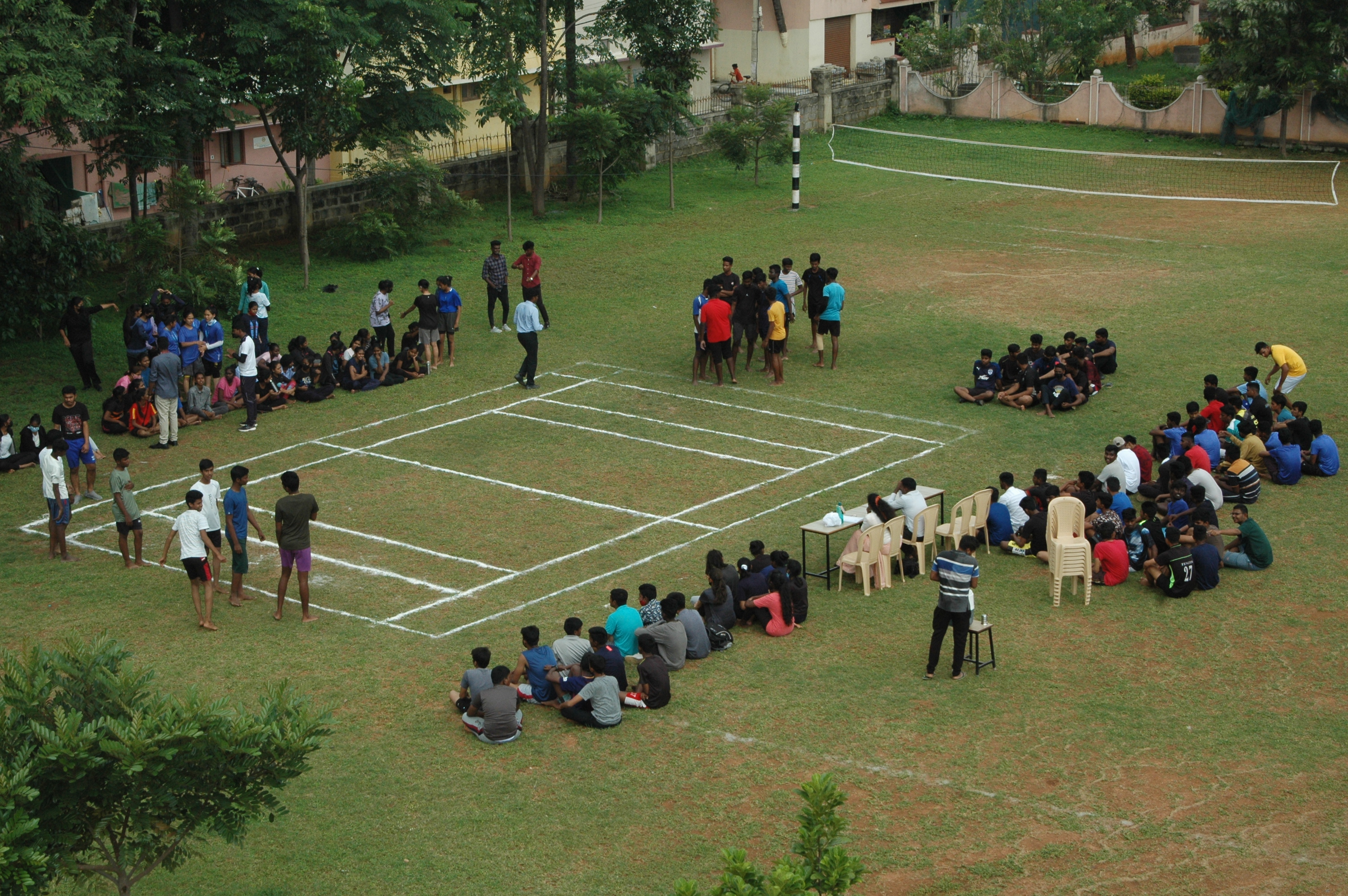